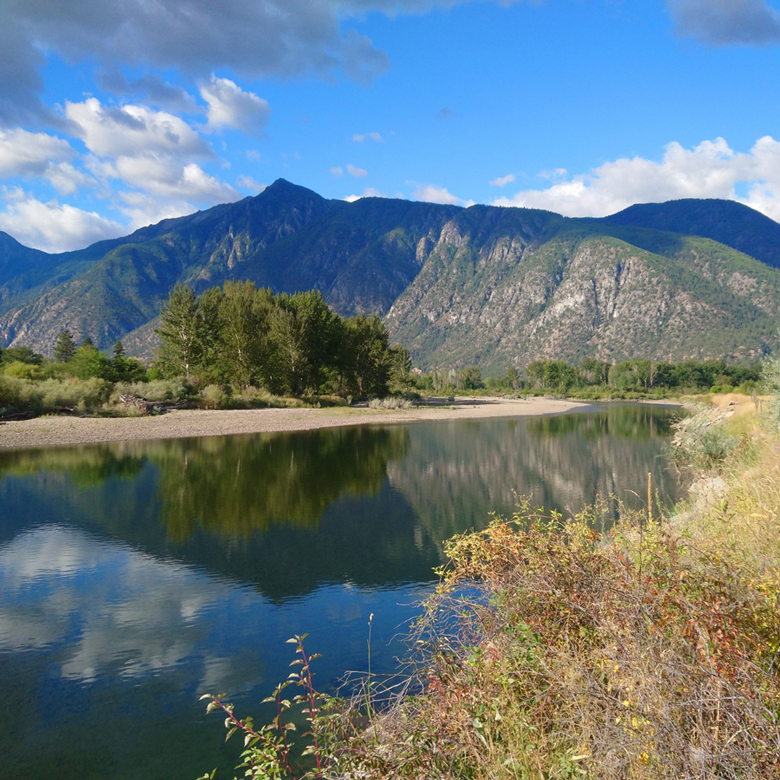 Hosted by the Okanagan Nation Alliance and The University of British Columbia's Okanagan campus November 17-18, 2021 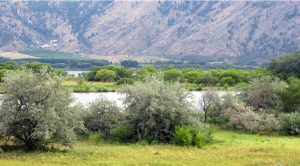 Confluence of the Okanagan & Columbia Rivers

The Syilx Okanagan Nation has spearheaded a 20+ year effort to revitalize salmon in the Okanagan River, the last major tributary of the Columbia River that salmon can access below the dams that stopped all salmon migration upstream in the 1940s.

The vital support of US tribal relations has heightened how important principles of collaboration and cooperation are in responding to the globalization of our planet and care of her resources. Together, with our tribal allies across this imposed international boundary, the Syilx Okanagan Nation was able to save Okanagan sockeye salmon from near extinction to celebrated returns of up to 500,000 salmon annually. 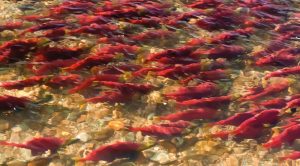 For more than 80 years, salmon have been blocked from returning to the Canadian portion of the upper Columbia River. Now, an Indigenous-led collaboration of the Syilx Okanagan Nation, Ktunaxa Nation, and Secwépemc Nation, together with the governments of Canada and British Columbia, is working to return salmon stocks to the full length of the Columbia River.

On the U.S. side of the border major efforts also led by tribes are underway to restore salmon above Grand Coulee dam. We face challenges include habitat loss, overfishing, pollution, politics, climate change, and of course the dams. But, for Indigenous Nations, this work is not only a possibility—it is a sacred responsibility. We must take these opportunities now to move us forward, together, into a future that will sustain the people-to-be.

*Conference program is in development and will be posted once confirmed.

Message from the Host Nation

The Okanagan Nation Alliance (ONA) has been participating in ‘One River, Ethics Matter’ since the first session in Spokane in 2014. These gatherings have been opportunities to feel the reality of One River, the impacts of the Columbia River Treaty, and to share stories that are familiar to fellow tribes all along the Columbia from the estuary to the headwaters and other tributaries. As the Indigenous people of the Columbia Basin, we have all been salmon people, tied to the river as sustenance and as a sacred relation. We have survived the devastating impacts of colonization to our lands, resources, and peoples and continue to assert our rights to self-determination and to work for social justice.

Globalization, the COVID-19 pandemic, and climate crisis make the interconnectedness of our actions and relations to water and the environment ever-more evident.

tmixw – that which gives us life – is the Nsyilxcn word that most closely translates as “ecology.” tmixw includes everything that is alive: the land, water, insects, people, animals, plants and medicines.

“Water is life. Water is our relation. Water bonds us to our ancestry, our descendants and our land.”
Excerpt from the Syilx Nation Siwɬkʷ (Water) Declaration, July 31, 2014

One River, Ethics Matter is an annual conference facilitated by the Ethics and Treaty Project.

Grounded in respectful dialogue with a goal to increase public understanding, the conference explores the Columbia River Treaty and remedial options on various topics linked to the Columbia River Basin, including: treaty renewal, restoring salmon and the river, youth and climate change, and the Indigenous-led work of kł cp̓əlk̓ stim̓ – restoring ntytyix (salmon) to the Okanagan River and the Upper Columbia.

The conference is held in different cities each year, alternating between the United States and Canada. The 2021 conference is co-hosted by the Okanagan Nation Alliance and the University of British Columbia’s Okanagan campus.